The Ambasada Gavioli is a Slovenian night club located in Izola, and named after its architect Mr. Gavioli. It has a floor space of 1,600 m2 and a capacity of 2,300 guests.

AboutHistoryCult FollowingExclusive club rentals
The project is inspired from literature, theatre, cinema and fashion. Some themes include Italian baroque with Juliet’s balcony and the Baudelaire’s Evil Flowers. The architecture of the club is divided in two floors: wider main room and smaller, more intimate privee’, which are connected with a glass wall, that allow visual and programming contact of rooms. The Ambasada Gavioli uses different materials like wood, white stone and copper, combined in a Mediterranean style.

The music of Ambasada Gavioli is bases on a combination of several modern directions in club music, like clubbing techno futurism and modern house.
The music is played by international DJs residents and other artists. 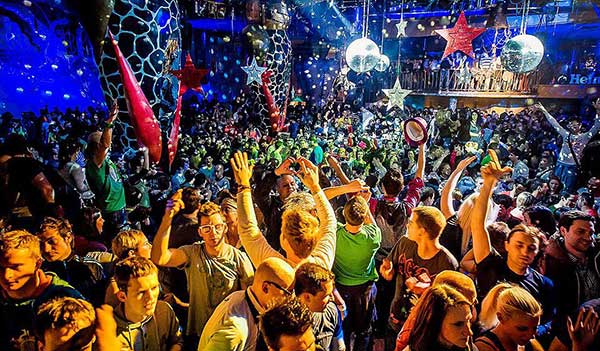 In early 1990’s, a group of young Slovenian businessmen, operating under a name of Evolution Inc. decided to sell all their business assets, get international loans and invest in what was anticipated to become a trans-national chain of dance entertainment complexes of the future. As opposed to other similar projects in the world at the time, this one was approached heavily from a cultural point of view, rather than purely commercial. A well known Italian architect maestro Gianni Gavioli has been invited to collaborate on the development. Before the first sketches were laid down, the architect has spent over a month in Slovenian Istria, learning about its culture, architecture and legends while meeting with locals from various generations in the area. In 1994 works began on what developed to be the maestro’s life masterpiece, combining feel of the local cultures with stories of Jean Baudelaire, Alice in Wonderland, Romeo and Juliet. Due to its significance, the IRWIN artist group, part of Neue Slowenische Kunst movement, suggested the name of the new venue to be Ambasada Gavioli (Embassy of Gavioli). The new entertainment complex opened in December 1995.

Hard work and structural reorganization eventually started to attract attention of various cultural circles, national and international media and attracting ever wider audiences, resulting in Ambasada Gavioli already becoming recognized as one of world’s top 10 most prestigious and trendy electronic music venues in 1997 and one of top clubbing destinations in Mediterranean Europe.

Since 1995 when it opened, Ambasada Gavioli has become the focal point of the Electronic music community in Slovenia, Northern Italy, Southern Austria and North-West Croatia, achieving almost a cult following appeal in the scene. In the cultural context many people see the venue and the movement it created as a display of new cultural strength of the independent Slovenia. The club was also intensely famed by the media due to its edgy provocative image, which has been carefully maintained by its Public Relations department, further reinforcing its futuristic cult-like appeal. 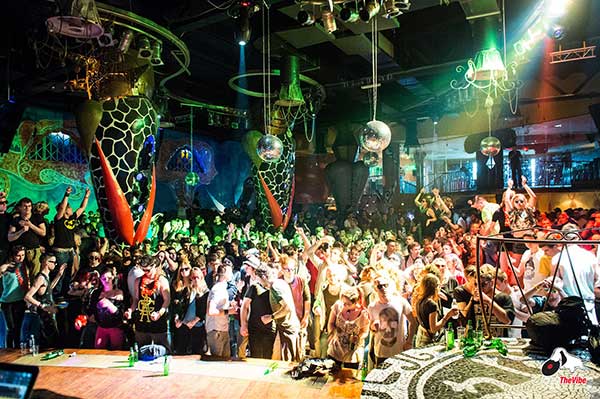 CLUB RENTALS
Exclusive club rentals are specially prepared for anyone who wants to organize an event. 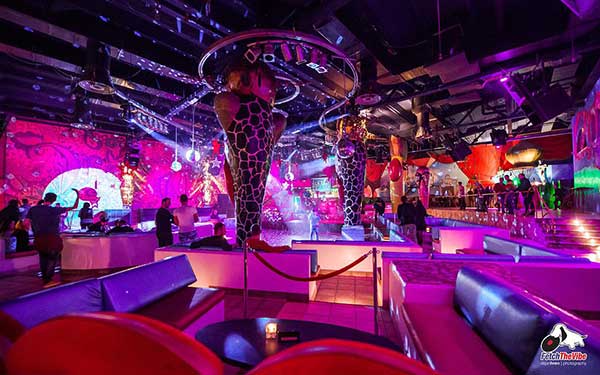