The national Museum of Architecture and Design (MAO) is one of the oldest museum for architecture and design in Europe, established in 1972. The museum collects, stores, studies and presents material from these creative areas at temporary and permanent exhibitions.The Museum collection comprises different objects, from plans, sketches, and models for buildings to various kinds of furniture, small objects, instruments and appliances, posters, other printed materials, and photographs. Almost all the prominent Slovene architects and designers from the twentieth century, as well as many photographers, are represented in the museum’s holdings, totalling more 1,000 artists altogether.

The MAO has been operating under its new name since April 2010, when the Government of the Republic of Slovenia took over the Architecture Museum ofLjubljana. The National Programme for Culture 2008–2011, renewed in 2010, has as a goal the expansion of knowledge about architecture, landscape architecture, urbanism, and industrial and graphic design. MAO is pursuing this goal by rejuvenating the content of its programme, which will be aimed at abroad circle of visitors, and it is opening itself as a space intended for everyone who wishes to research, study, and learn more about how we inhabit our living space, how we organize it, change it, design it, mark it, and make it our own. 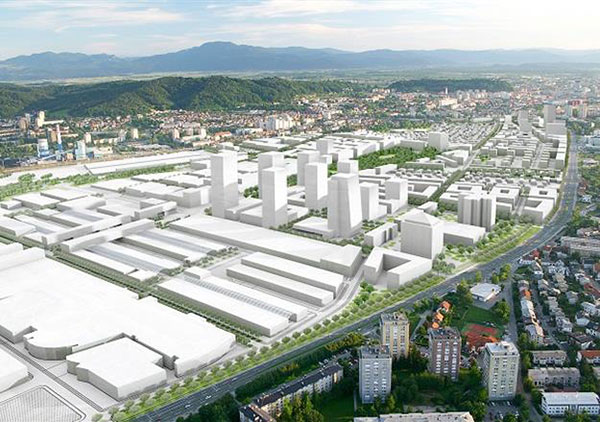