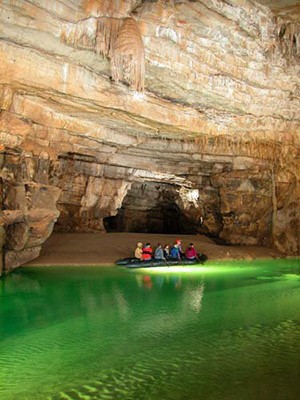 The Križna jama cave is a worldwide attraction known as the karst cave. Its features are underground lakes with sinter’s barriers and an extremely interesting site with bones of bears, along with the naturally preserved environment for animals.

The length of all passages is over 8 km (6 miles). Air temperature inside the cave is constant throughout the whole year +8°C. The cave drains away water from the southern side of Bloke plateau towards the eastern margin of Cerknica Polje. The cave ranks as the fourth in the world by the number of genuine cave animal species (44 different species). During winter there are about 400 hibernating bats of 7 different species in the cave. The most frequent are smaller horseshoe bats (Rhinolophus hipposideros). Visitors can see some of the interesting cave sites in one hour.

To experience intact underground secrets you should make a long-visit reservation (lasting up to 4 hours). 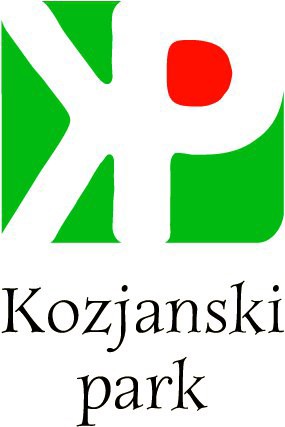 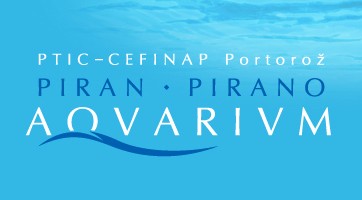 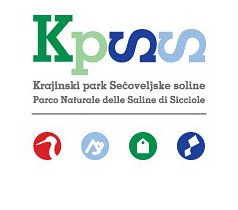 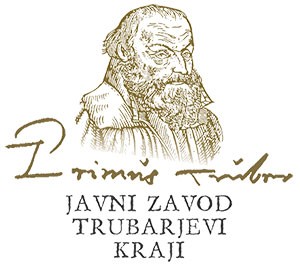