In the year 2015 passed 50 years since our first antenna has been made. In all those years the company was changed from small antenna production to dynamic company with wide production and sales program of antennas, antenna masts and accessories for wireless telecommunications. Continuos development of the products and the company assures high technological level of our standard products and quick response on new demands of modern wireless communications.

About usProfessional antennasAntenna mastsAntenna accessories
The history of the company TRIVAL ANTENE d.o.o. started in 1965 in the company SVIT Kamnik, when teh first antennas were developed and produced from composite materials (polyester and epoxy resin with fiberglass) mainly for the army needs. In 1975 the company SVIT has been separated into two companies: SVIT and TRIVAL and both became members of the company DONIT Medvode. In the beginning of the 1989 TRIVAL became independent company, later organised into four Profit Centres (PC). One of them was TRIVAL PC ANTENE which became privately owned partnership company in 1993.

Today the company TRIVAL ANTENE has more than 200 different types of antennas, antenna masts and accessories in its product list. The company was mainly involved in military antennas and masts production but through last ten years we expanded our products range also on other markets, mainly for marine applications, private mobile radio, radioamateur applications, etc. The company also represents or distributes products from the company SMARTEQ AB from Sweden (mobile antennas). 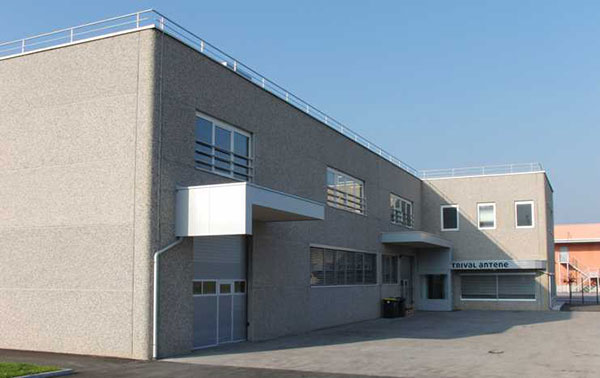 Our products are basically divided on: 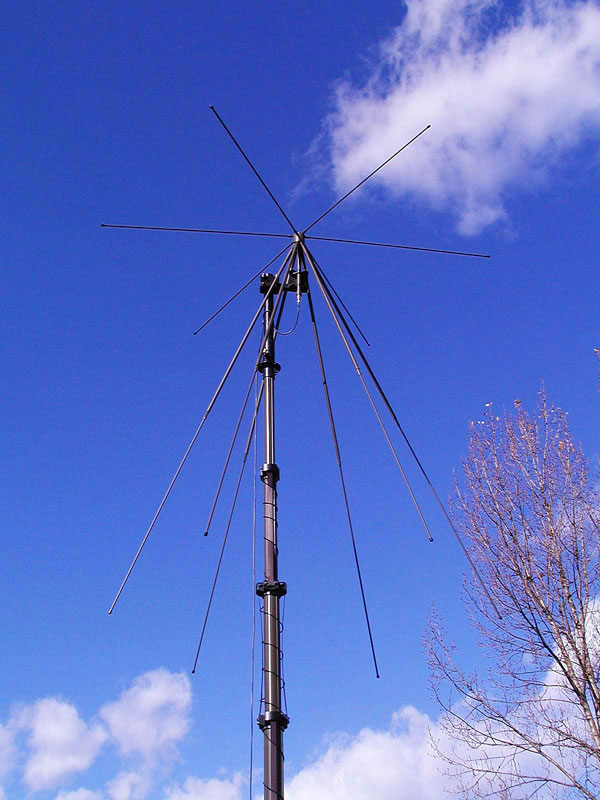 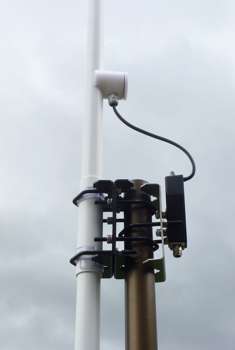 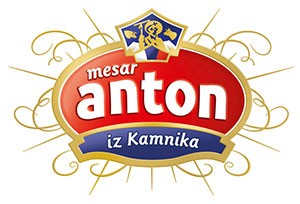